The International Society of Autogenic Training & Psychotherapy was founded September 20, 2014 in Madrid, Spain, in order to open the autogenic approach to a wider membership..

The project started at the meeting of the International Committee for the Coordination of Clinical Application and Teaching of Autogenic Therapy (ICAT) held in Madrid in May 12 2012. As decided by the Declaration of Limoges, France (2011), and in order to further potentiate the work of ICAT, the International Society of Autogenic Training and Psychotherapy (ISATAP) was created, in order to open the autogenic approach to a wider membership. The Founding Meeting of ISATAP took place the 20th September 2014 in Madrid, hosted by the Spanish Association of Psychotherapy.

ICAT, the promoter of ISATAP, was founded in Montreal in 1961 during the third World Congress of Psychiatry. The first president of ICAT was Wolfgang Luthe (1961) followed by Yuji Sasaki (1994) and Luis de Rivera (2011)

ICAT does continue active and serves as the Scientific Council of ISATAP, setting the standards of teaching and clinical application of autogenic training, autogenic therapy and autogenic psychotherapy.

At the 2011 meeting of ICAT in Limoges (hence the Declaration of Limoges) it was unanimously agreed that a new international organization was needed, in order to: 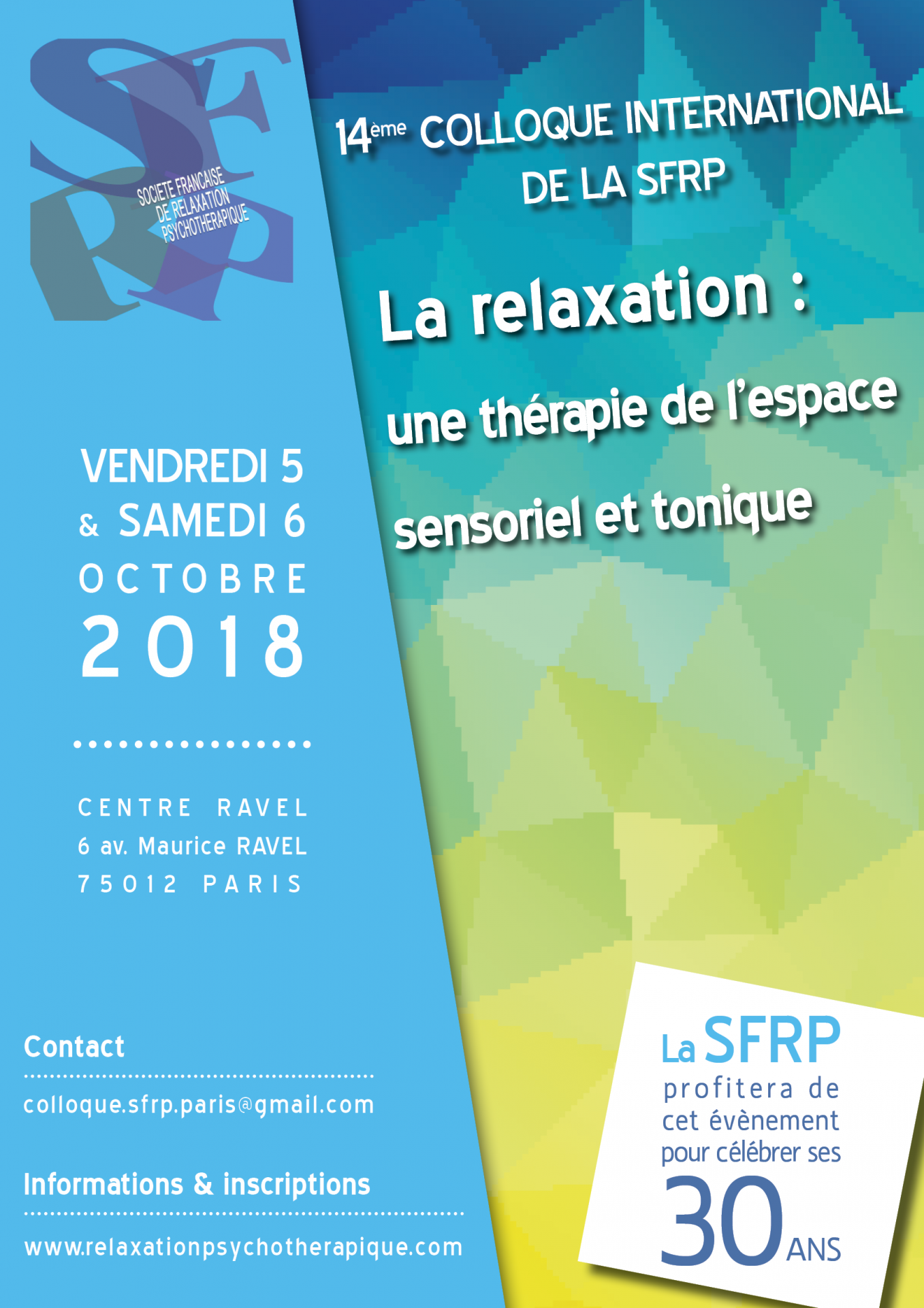